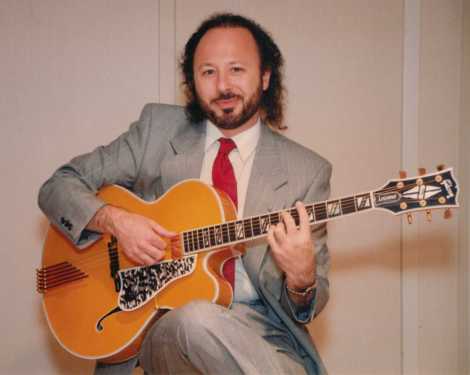 Steve has over 35 years of experience playing, teaching, and performing. He is the author of several guitar books including Johnny Smith Guitar Solos, Jimmy Raney Guitar Solos, Wes Montgomery Guitar Solos, The Beatles Arranged for Classical Guitar, Select Standards Arranged for Solo Guitar and a volume still in the works tentatively titled The Playbook—for  Blues Guitar.

Whether you are a beginner or an advanced player, Steve has something to offer you. He is not merely an accomplished musician, but a talented and dedicated teacher.

One response to “About”